Are Bleeding Gums and Airway Related? 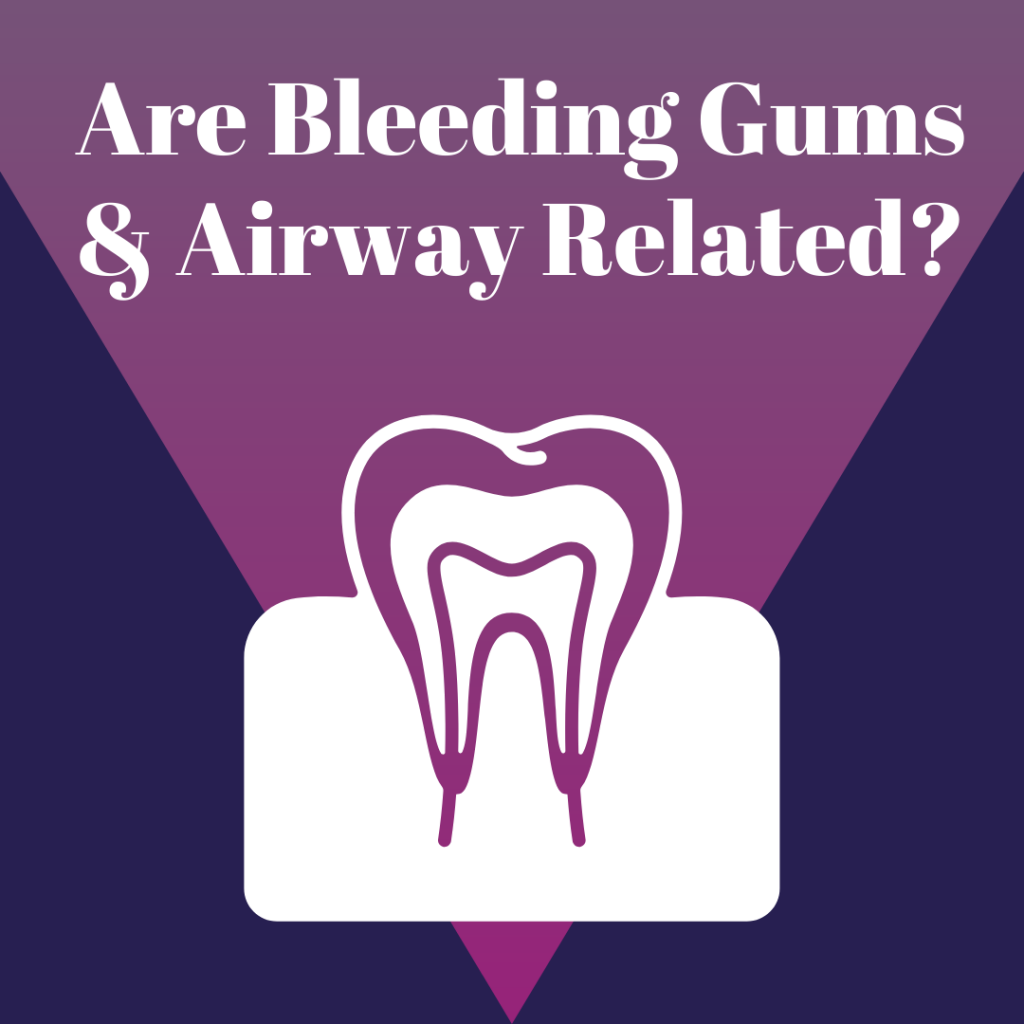 I have been seeing patients for years regarding airway. One of the treatments we use for airway disorders are DNA appliances that help grow the jaw. Landis, my amazing hygienist, has been seeing patients who have been in appliances and have are experiencing growth and relief. Throughout Landis’ 28 years of being a licensed hygienist she has seen gums suffering greatly due to the lack of sleep and breathing. When you aren’t getting adequate sleep, your body cannot restore itself like it’s suppose to.

At our office, we understand that our bodies are one unit, and everything is related. What happens to what part can completely effect another part – physically, emotionally, and spiritually.

A few days ago Landis saw one of our patients that originally came to use for joint pain, and has been going through DNA therapy for a while now. She told Landis that she use to always be in “trouble” with her past hygienists because of her continuous gum bleeding, even though she brushed and flossed religiously.

During her cleaning, Landis saw no bleeding.

This is no coincidence.

If you struggle with bleeding gums, despite brushing and flossing properly…have you looked at your airway? Could you be suffering from sleep disordered breathing?

We are constantly seeing patients’ gum disease being healed – not because of new toothpaste or mouthwash, but because their system is being healed. 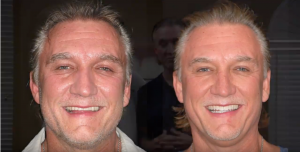 Check Out Our Gallery 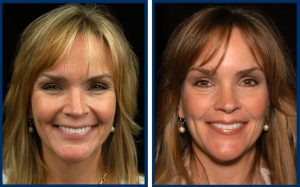 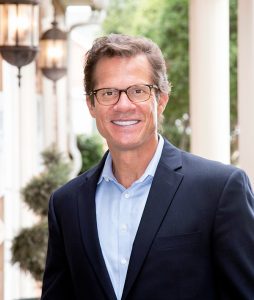 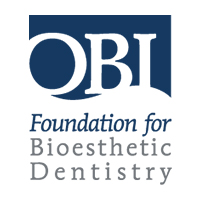 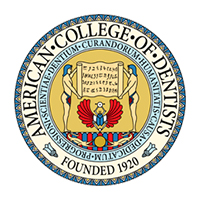 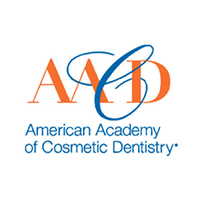